To be yourself in a world that is constantly trying to make you something else is the greatest accomplishment.~ Ralph Waldo Emerson

s week.  I am truly grateful that she trusted me and allowed me to post this as my Dream Friday post.  Showing vulnerability takes a lot of courage.

When dreams are all over the place, often, we believe they make no sense at all.  We look at them and push them aside thinking maybe we ate too much pumpkin pie before bed.  What I do when I interpret a dream; I call mapping (I do not know if any other interpreter calls it this).   I pull out all the players (roles) and symbols (i.e. places or items) and map them out so I can have a clearer picture.  Often,  I must ask the dreamer questions to figure out what the symbol means to them, because symbols in dreams are rarely Universal although sometimes they are (I use a dream dictionary for reference only).  I rely mostly on my instinct and what I already know about a person.  Lets look at Megan’s dream: 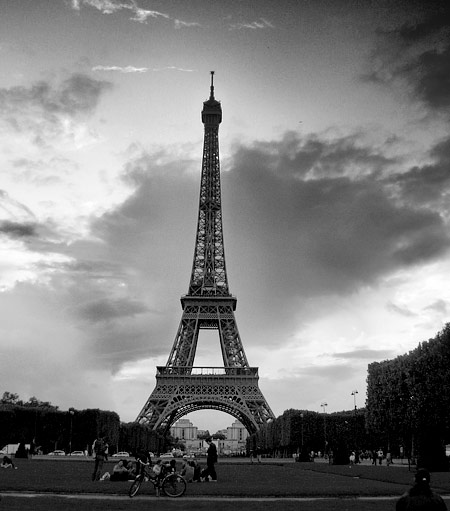 The dream started off with me going to Paris. I was going with a group of friends and just as the plane was beginning to pull up I decided I was too scared to go.  I claimed I didn’t have a passport and the boy’s house I ended up at is the one who picked me up. I had left my phone with one of my friends accidentally. The group was upset I didn’t want to go to Paris. The older sister was supposed to be going to, but had to come home when we had the releasing ceremony. She wasn’t happy about that. *Note to reader, you will discover, the dude,  the older sister, and the ceremony in context below.

I was with a guy that wasn’t Brian. I went to his apartment, we had sex and the next day I 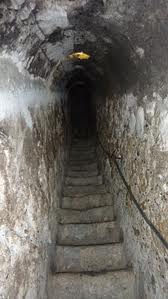 had to leave shortly after he went to work. I walked outside to put my things in my car and drove to a place where parents were and a two sisters. The entire time I felt a sense of paranoia. Like I was watching my back, waiting for something to happen. There was a group of people including myself, the two sisters and the parents. We travelled down a case of stairs that were steep and closed in. When we got to the bottom there was a small pond with a chair beside it. I had some things in one of my bags I was told it was finally time to release. One was a bottle of tequila, I feel like the other might have been a ring, but I can’t remember. I let these things go willingly. And then the older of the two sisters died but the younger sister could still see her. I think I could too. The older sister began warning me. 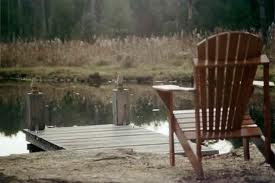 We went back into the house and I suddenly felt threatened by the father. Like I had done something to reveal a secret he had. I locked myself in the bedroom getting all of my things together to try and leave and he kept trying to come in. I think the ghost of the older sister had shared that he was hurting her secretly. The threatening went on for a while, but that is the last thing I remember.

At both places I went, the boy who I slept with and this house with the family – it took me FOREVER, like an hour for me gather my things up and when I carried my things, it was difficult to hold it all myself but no one offered to help. They were all not interested in helping me in any 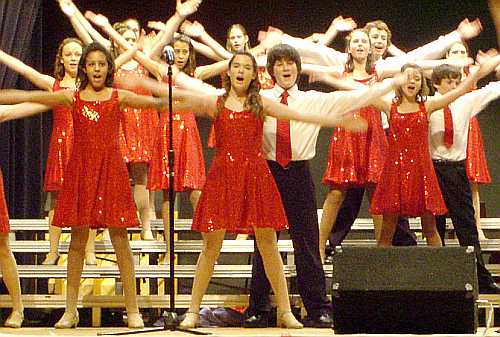 The entire dream I felt hurried, misplaced, unwanted, disliked, scared, threatened and like I was hiding from something or someone.

At the end of the dream, I was singing at a concert on stage. It was like gospel music. There was a choir behind me. I felt like I was rockin’ it, but when I went to greet my family that was watching they seemed disappointed in my performance. I was surprised by their reactions.

Thanks For Your Support

Muse In The Valley

Muse In The Valley